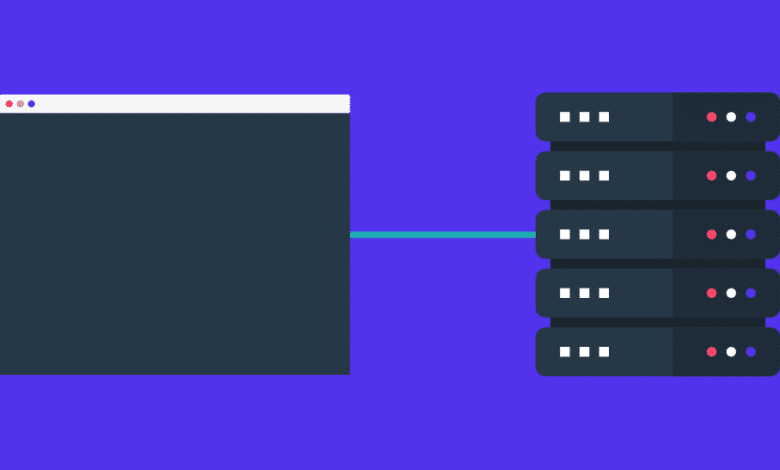 SSH stands for Secure Shell and is a secure protocol for communicating with other computers. This protocol is used to connect to Linux servers and because of this ability to manage the server remotely and securely.

The SSH protocol was invented in 1995 by Mr. Tatu Ylönen, whose image can be seen below. Mr. Tato introduces the SSH protocol to fix the security issues seen in the Telnet and rLogin protocols. After the introduction of SSH, which has a default port of 22, if connected in this way, it has higher efficiency and security.

What is ssh?
What is the structure and function of the SSH protocol?

You must be familiar with the term cryptography. The protocol encrypts the data at the source of the RSA algorithm and decrypts it at the destination, which, if configured, exists if this information is needed if it is to be used.
There are several tools for using SSH, the most popular being Putty.

To increase SSH security, the default port is 22, which is changed to another number that does not exist under Brute Force attacks. To change the default SSH port, we suggest that you read about changing the SSH port.

Features and capabilities of the SSH protocol

Despite its simple appearance and function, SSH can be much more efficient in establishing secure communications between the user and the server despite ssh. Mention the features and capabilities of the SSH protocol below:

Ways to increase the security of working with SSH

Although the SSH protocol is very secure, there are several solutions that can be increased with SSH security. These capabilities include the following:

As you know, security does not exist optimally on the web and only you can increase the effectiveness of security through intermediaries.

previous
Linux kernel 5.11 released
next
WordPress 5.6.2 is now available
GET IN TOUCH