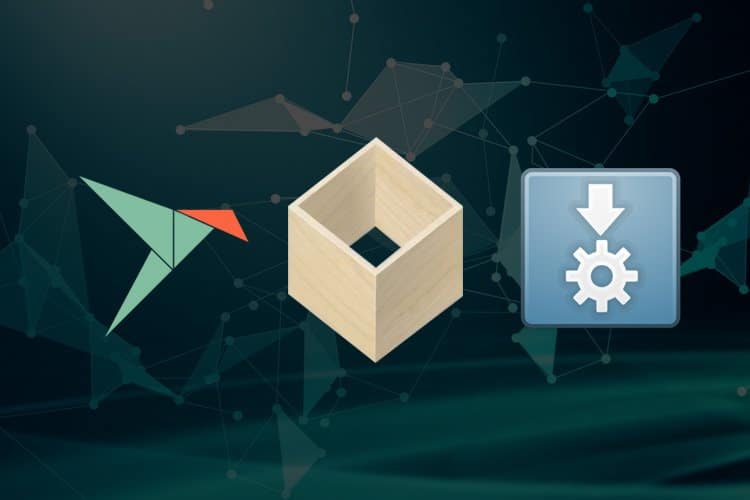 Software packaging and deployment systems are gaining popularity recently. These package managers are crucial especially for developers since they allow them to package, distribute, install, and maintain applications in Linux systems. Snap, Flatpak, and AppImage are the three most popular linux distribution independent package management utilities.

In traditional package managers, applications were built for specific platforms and users had to install the dependencies for the package to run. However, with distribution independent package managers, developers can distribute their apps with the dependencies needed to install and run the app as a single package. Thus, it allows developers to distribute their apps on multiple distros easily. It also helps inexperienced Linux users to install software easily.

Snap, a cross-distribution application bundled with all its dependencies, is developed by Canonical, the organization behind Ubuntu, for the operating systems that use the Linux kernel. It was originally designed for cloud applications but then ported to work for IoT and desktop applications. Now, it can run on a desktop, server, in the cloud, or IoT.

In Snap, packages called snaps, and the tool for using them, snapd. Users need to install snapd, a service enabling Linux OS to work with .snap files, to install and use snaps.

Snaps run under confinement, which makes them secure by default. However, if a snap needs access to a system resource, the confinement uses an interface for the snap’s creator to give permission. Snap also uses a concept called channels that determines which release is installed and tracked for updates. Snap also offers Snap Store for developers to publish and users to install snaps from.

Flatpak is also one of the most popular software deployment and package management solutions for Linux. Flatpak was originally developed as a part of the freedesktop.org project. It supports 25 distributions. Flatpak is mostly known for its sandbox environment that allows developers to test their application isolated from the rest of the system.

Flatpak allows developers to bundle their own libraries as a part of the application. It also includes build tools that make it easier for developers. Flatpak is also known for its forward-compatibility aspect. It allows the same flatpak to run on different versions of the same distribution, including the ones that aren’t released yet. Developers can also publish their applications on Flathub, a service for distributing applications.

AppImage is an open-source package format that doesn’t need root permissions to install the app. Originally it was released under the name klik, then changed its name in 2011 to PortableLinuxApps and to AppImage in 2013. It also supports most Linux desktops.

The biggest difference between AppImage and others, AppImage allows users to run it without installing a package. All AppImage is bundled with the dependencies it needs. Since it can run apps without installing, users can run the apps they need even if the system administrator blocked users from installing applications.

Snap vs Flatpak vs AppImage

Let’s take a closer look at the differences between Snap, Flatpak and AppImage.