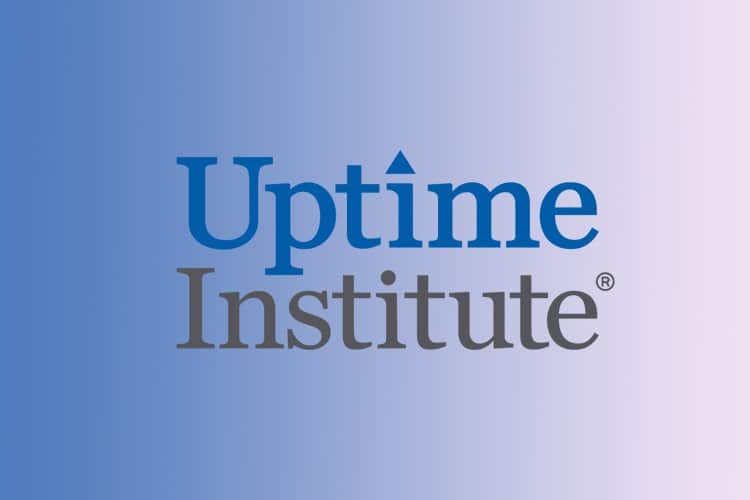 Uptime Institute published the findings of its Annual Outage Analysis, an important industry indicator. It shows that while improvements have been made with technology and better management of the availability, outages remain a major industry, customer, and regulatory concern. The report also shows that the overall impact and direct and indirect cost of outages continue to grow.

Costs of outages are often high

COVID-19 was a huge influence in 2020, causing major changes in the way IT was used. The costs of outages are often high; when asked about their most recent significant outage, over half of the respondents to Uptime Institute’s 2020 Global Survey of Data Center and IT Managers who reported an outage in the past three years estimated its cost at more than $100,000.

“Resiliency remains near the top of management priorities when delivering business services. Overall, the causes of outages are changing, software and IT configuration issues are becoming more common, while power issues are now less likely to cause a major IT service outage. The fact is outages remain common and justify the increased concern and investment in preventing them. Because of the disruption and high costs that result from disrupted IT services, identifying and analyzing the root causes of failures is a critical step in avoiding more expensive problems.”

Humans very often play a role in outages, but the exact nature of the failings can be difficult to pinpoint. In Uptime’s 2020 annual survey, 75% of respondents who had an outage in the last three years said their most recent significant downtime incident would have been preventable with better management or processes. In Uptime’s 2021 data center resiliency survey, 42% of respondents said they had experienced an outage in the last three years due to human error. Among those, 57% cited data center staff execution (e.g., failure to follow procedure) and 44%, incorrect staff processes/procedures, as root causes.