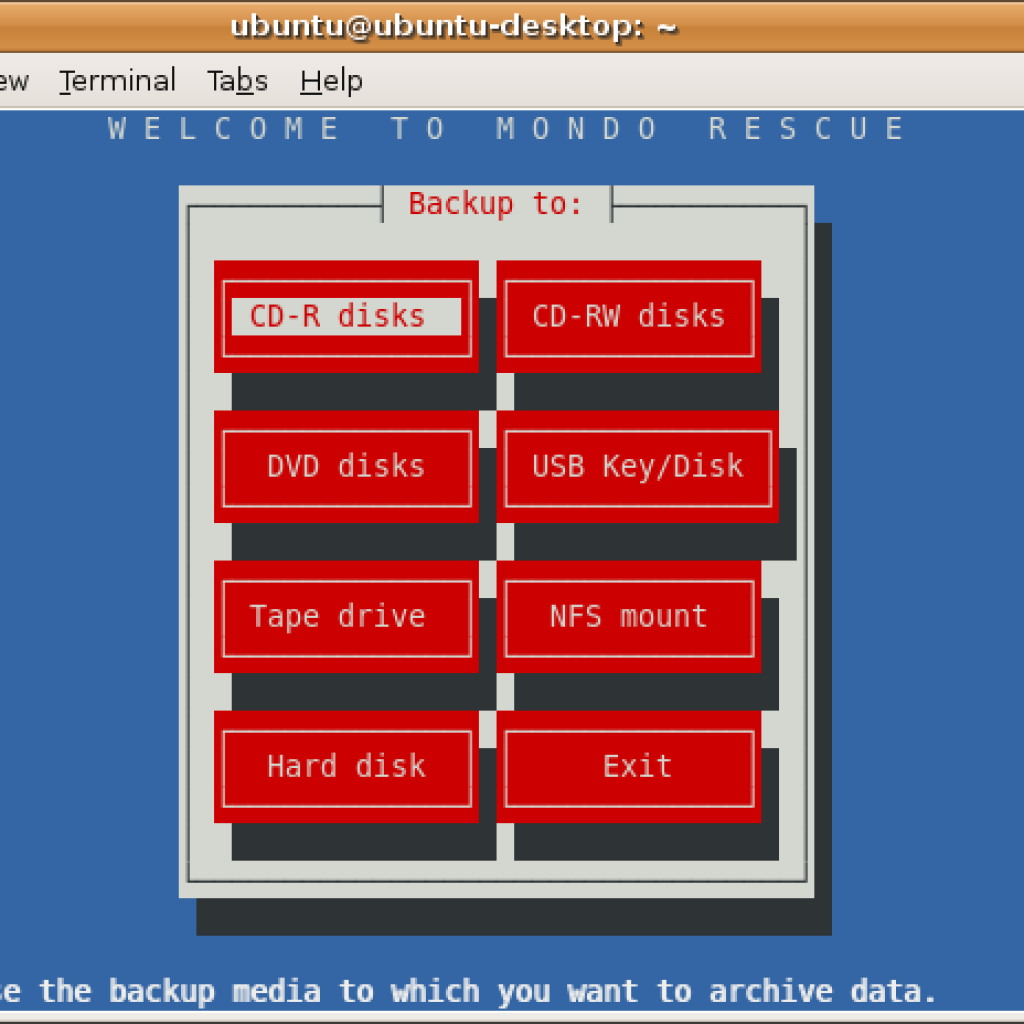 Disk cloning is the process of copying data from a hard disk to another one, in fact, you can do this process by copy & paste but you won’t be able to copy the hidden files and folders or the in-use files, that’s why you need a cloning software to do the job, also you may need the cloning process to save a backup image from your files and folders.

Basically, the cloning software job is to take all disk data, convert them into a single .img file and give it to you, so you can copy it to another hard drive, and here we have the best 7 Open Source Cloning software to do the job for you.

Clonezilla is a Live CD based on Ubuntu & Debian to clone all your hard drive data or to take a backup, licensed under GPL 3, it is similar to Norton Ghost on Windows but more effective.

READ ALSO HERE :  The New version of SystemRescue has been released

GParted is an industrial-strength package for creating, destroying, resizing, moving, checking and copying partitions, and the filesystems on them. This is useful for creating space for new operating systems, reorganizing disk usage, copying data residing on hard disks and mirroring one partition with another (disk imaging).

It uses libparted to detect and manipulate devices and partition tables while several (optional) filesystem tools provide support for filesystems not included in libparted.

There are also Live CD and Live USB versions available, based on Gentoo Catalyst and built on the latest 2.6 Linux kernel. GParted is also available on other Linux live CDs, including recent versions of Knoppix.

This tool backs up your Linux server or workstation to tape, CD-R, CD-RW, NFS or hard disk partition. In the event of catastrophic data loss, you will be able to restore all of your data [or as much as you want, from bare metal if necessary. Mondo is in use by numerous blue-chip enterprises and large organizations, dozens of smaller companies, and tens of thousands of users.

Mondo is comprehensive. Mondo supports LVM, RAID, ext2, ext3, JFS, XFS, ReiserFS, VFAT, and can support additional file systems easily. It supports adjustments in disk geometry, including migration from non-RAID to RAID. Mondo runs on all major Linux distributions and is getting better all the time. You can even use it to backup non-Linux partitions, such as NTFS.

Unlike other cloning software, Mondo Rescue doesn’t convert your hard drivers into an .img file, but it will convert them into an .iso image, you can also create a custom Live CD with Mondo using “mindi” which is a special tool developed by Mondo Rescue to clone your data from the Live CD.

It supports most Linux distributions, it also supports FreeBSD, and it is licensed under GPL, You can install Mondo Rescue by using the following link.

Partimage is an open-source software backup, by default it works under Linux system and available to install from the package manager for most Linux distributions, if you don’t have a Linux system installed by default you can use “SystemRescueCd” which is a Live CD that include Partimage by default to do the cloning process that you want.

Partimage is very fast in cloning hard drivers, but the problem is that it doesn’t support ext4 or btrfs partitions, although that you can use it to clone other filesystems like ext3 and NTFS.

FSArchiver is a continuation of Partimage, also a good tool to clone hard disks, it supports cloning Ext4 partitions and NTFS partitions, here’s a list of features:

Partclone is a program similar to the well-known backup utility “Partition Image” a.k.a partimage. Partclone provides utilities to save and restore used blocks on a partition and is designed for higher compatibility of the file system by using existing libraries, e.g. e2fslibs is used to read and write the ext2 partition.

Partclone is a free tool to clone & restore partitions, written in C in first appeared in 2007, it supports many filesystems like ext2, ext3, ext4, xfs, nfs, reiserfs, reiser4, hfs+, btrfs and it is very simple to use.

Licensed under GPL, it is available as a tool in Clonezilla as well, you can download it as a package.

G4L is a free Live CD system to clone hard disk easily, it’s the main feature is that you can compress the filesystem, send it via FTP or CIFS or SSHFS or NFS to any location you want, it also supports GPT partitions since version 0.41, it is licensed under BSD license and available to download for free.

doClone is also a free software project that is developed to clone Linux system partitions easily, written in C++, it supports up to 12 different filesystems, it can perform Grub bootloader restoration and can transform the clone image to other computers via LAN, it also supports live cloning which means that you can create a clone from the system even when it is up and running, doClone.

previous
You Can Download Kali Linux 2020.2 Now !
next
The 10 Best Debian-based Linux Distributions
GET IN TOUCH