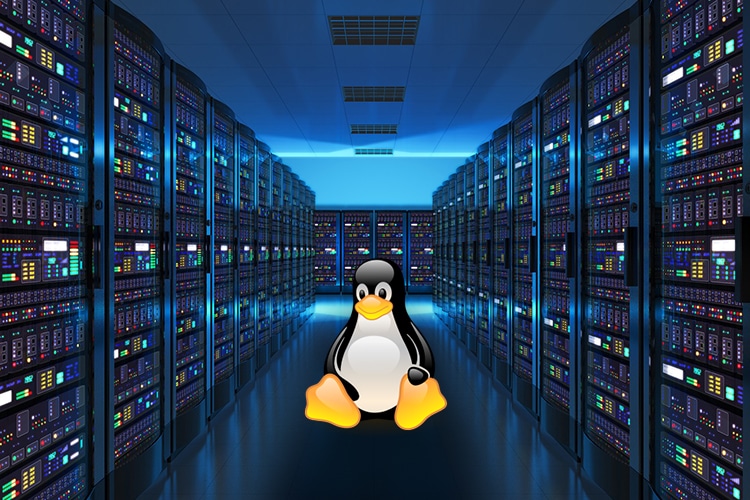 If you are looking for a CentOS replacement or alternative like millions of other CentOS users, make sure to take a look at our list.

In December of 2020, CentOS’s parent company Red Hat announced that the company is shifting its focus from CentOS Linux to CentOS Stream, which is an upstream development platform for ecosystem developers. CentOS is still being used by millions of system administrators for their servers, virtual machines, and appliances.

After Red Hat’s announcement, the users started looking for a reliable CentOS alternative. Most CentOS users are trying to find the best CentOS alternative to suit their needs. If you are one of those, our list may help you find your next distro.

AlmaLinux, previously known as Project Lenix, is being developed by CloudLinux, which is known for its experience in Linux operating system. The company is investing $1 million annually for its own 1-1 compatible form of RHEL 8 and future releases. CloudLinux’s free, open-source, and community-driven solution, AlmaLinux’s stable version is expected to be released by the end of Q1, 2021. AlmaLinux will also provide easy migration from CentOS, allowing entire server fleets to be converted with a single command with no reinstallation and no reboots required.

For more information, you can take a look at our interview with CloudLinux CEO, Igor Seletsky.

Rocky Linux is also announced shortly after Red Hat’s decision and named in honor of CentOS co-founder Rocky McGough. The free, community-based server-oriented Linux distro is under development by CentOS’s original co-founder, Gregory Kurtzer. Kurtzer is also aiming to create another community-based CentOS replacement. The Rocky Linux team announced that the first stable release is expected to be launched in the second quarter of 2021.

Ubuntu is one of the most popular Linux distribution, both on server and desktop use. Although Ubuntu is a CentOS alternative it is from the Debian Linux family tree and it also uses various software packages that CentOS is not using. On the other way, Ubuntu is not an RPM-based Linux distribution. For using the RPM packages on Ubuntu, you can use Alien to convert the package into a DEB file. If you are 100% sure that Ubuntu meets all your demands and it is the best option for you, you can move from CentOS to Ubuntu but don’t forget, it is a really big decision.

Oracle Linux is an RHEL fork, which is currently available and allows you to migrate from CentOS without reinstalling. It is also 100% application binary compatible with RHEL and has been available since 2006. It offers two different kernels, Unbreakable Enterprise Kernel and Red Hat Compatible Kernel. Oracle guarantees that Oracle Linux source code and binaries will always be free, however, if you need support, it costs $1.199 annually.

Debian Linux is also a very popular open-source Linux distro that provides strong server distribution. It is also one of the oldest and most popular Linex kernel-based operating systems. Since it is a community-driven and old distro, you can find a lot of online sources in case of need. Debian Linux is also known for its wide range of software selection and architecture support. The developers provide solid documentation which may be very useful for your migration process.

Fedora is sponsored primarily by Red Hat with additional support from other companies. It is another upstream source of the commercial Red Hat Enterprise. The community is centered around four principles, features, freedom, first, and friends. Fedora Server mainly focuses on modern data center technologies and allows to take control of all services and infrastructure. Fedora is a short-lifecycle community-supported server operating system. So there is no paid-support option, in case the community is always eager to assist the users in need.

openSUSE is also a very popular distro for both servers and desktops. It is sponsored by SUSE Software Solutions Germany GmbH and other companies. openSUSE comes with YaST -an installation and configuration tool- that provides an easy-to-use interface and powerful configuration capabilities. The distro offers two different formats, the LTS-style release Leap and the rolling release Tumbleweed. If you want to use openSUSE as a CentOS alternative on your server, it will be wise to use the Leap version, which is considerably more stable than Fedora Server.

previous
New version of pfSense Plus and pfSense CE are now available
next
Linux kernel 5.11 released
GET IN TOUCH