The OpenBSD project releases OpenBSD 6.8 on its 25th anniversary

The OpenBSD project released OpenBSD 6.8 that includes support for the powerpc64 CPU architecture, improves the speed of time-related operations, and offers several fixes.

To see all changes in detail, you can visit here. To download OpenBSD 6.8 via HTTP/FTP, please visit OpenBDS.org. 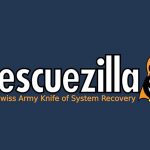 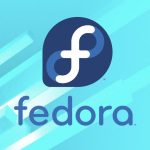 Fedora 33 is ready to downloadLinux, Software
We use cookies to ensure that we give you the best experience on our website. If you continue to use this site we will assume that you agree our Privacy Policy