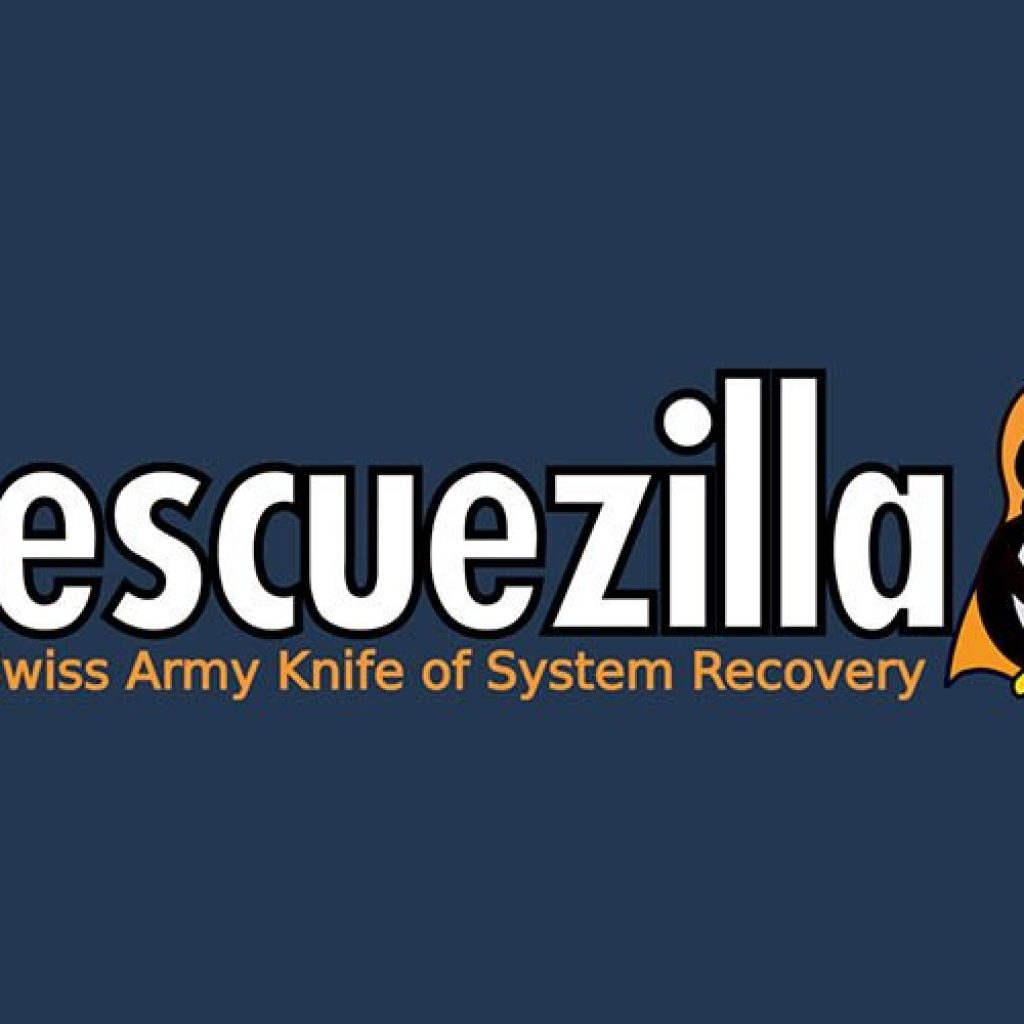 Shasheen Ediriweera released today Rescuezilla 2.2 as the latest version of this Ubuntu-based distribution known as the Swiss army knife of system rescue and recovery.

Rescuezilla 2.2 is a major release, especially that it’s derived from the Ubuntu 21.04 (Hirsute Hippo) operating system, but also because it comes with a highly requested feature, namely the ability to clone disks using a so-called device-to-device mode, allowing you to copy one disk drive directly to another.

The new Rescuezilla release also adds support for virtual machine images, which you can now restore and explore in various formats supported by qemu-nbd, including VirtualBox’s VDI, VMWare’s VMDK, QEMU’s QCOW2, HyperV’s VHDx, raw .dd/.img, and many others.

Moreover, it now supports restoring of images created by other imaging tools based on partclone, such as FOG Project, Redo Rescue, Foxclone, FSArchiver, and others, lets you customize compression formats and compression levels, and supports connecting to NFS and SSH (SFTP) network shared folders.

Other new features of the Rescuezilla 2.2 release include full support all advanced operations done by a Clonezilla restore, the ability to write descriptions for backup images, support for making screenshots by pressing the Print Screen (PrtSc) key, as well as a new option to shutdown or reboot the system after a successful operation.

If you need an easy-to-use disk cloning/imaging, system rescue or recovery tool that you can write on a USB flash drive and forget it in your pocket, one that’s also fully compatible with Clonezilla, you can download Rescuezilla 2.2 right now from the project’s GitHub page.

For the best results and hardware support, make sure to download the ISO image based on Ubuntu 21.04, as there’s also a version based on Ubuntu 20.10, which includes outdated components. In addition, if you use Ubuntu, you can run Rescuezilla on top of your installation by downloading and installing the DEB binary.

One more thing, if you plan to use Rescuezilla to handle Btrfs filesystems, please keep in mind that Rescuezilla 2.2 includes a version of the partclone utility from the official Ubuntu 21.04 repositories, which is older than the one used by the Clonezilla Live system.