Rescuezilla team announced the release of the 1.0.6 version of the Ubuntu 20.04 based distribution, Rescuezilla. 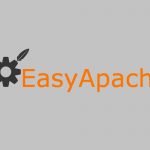 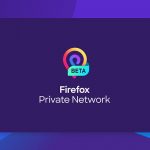 Firefox announced VPN productNetwork/Internet, News, Software
We use cookies to ensure that we give you the best experience on our website. If you continue to use this site we will assume that you agree our Privacy Policy