Proxmox that offers specialised products based on Debian has published its first stable release of Proxmox Backup Server, which carries the version number 1.0. 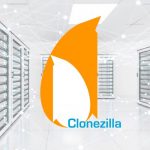 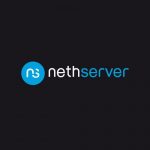 NethServer 7.9 releasedLinux, Software
We use cookies to ensure that we give you the best experience on our website. If you continue to use this site we will assume that you agree our Privacy Policy