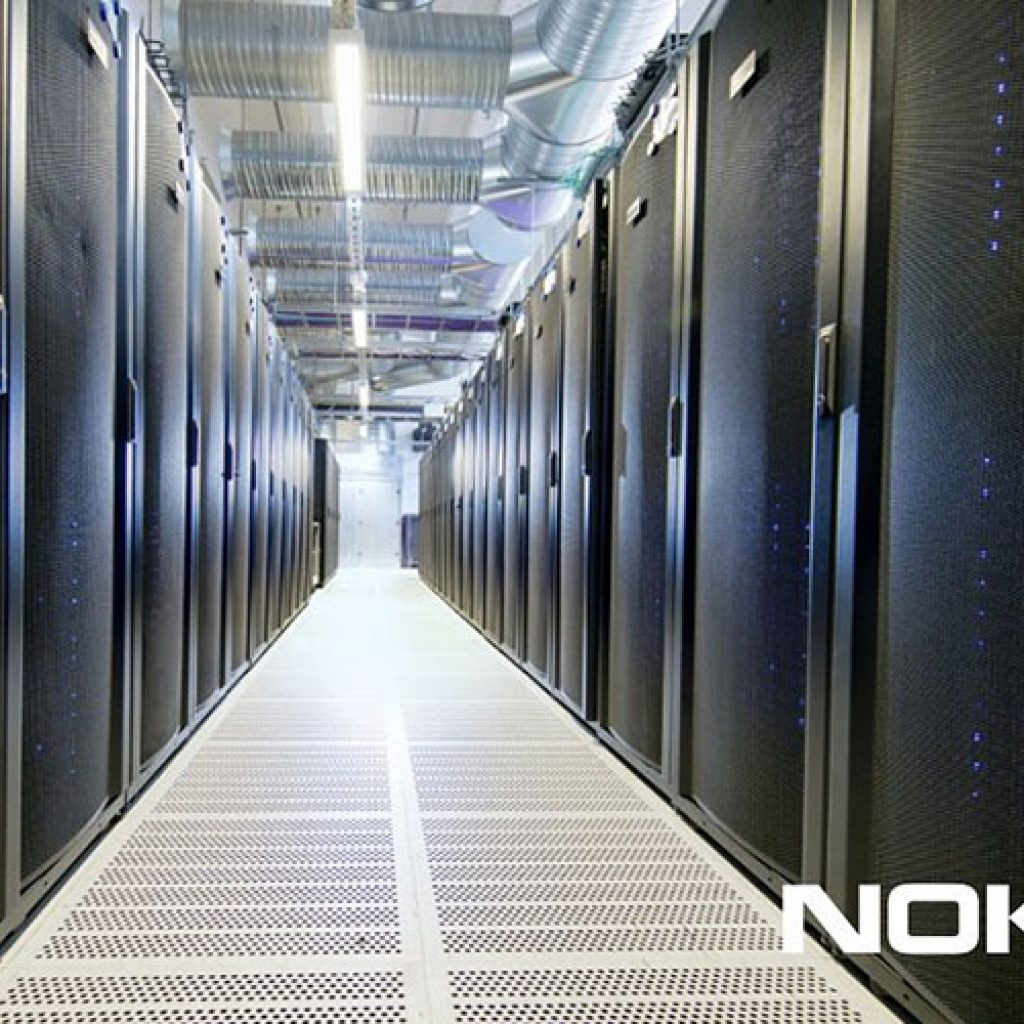 A well-known player in the network Nokia tries to provide customers with the latest technology and features on their products. To achieve this, Nokia released Service Router Linux.

Many people know Nokia from the smartphone boom at the beginning of the 2000s, but their network business was always growing and did not draw much attention from the people who are situated at the outer fringes of the industry. As the demand for cloud-based operations grows, Nokia released Service Router Linux or SR Linux for short. Networks Operating Systems is a piece of software that runs on backbone devices to handle services, control data flow, and provide security while regulating the access to a network. Nokia SR Linux is a microservice-based incarnation of such an operating system that allows users to develop with their network products. Nokia enables this with its new approach as well as SR Linux NDK, NetOps development kit.

The main advantage of such an operating system on a network device is adding, removing, and modifying services does not require a new compilation as they just run as if they were on a regular machine with a regular operating system. The system has been developed with input from large cloud-driven companies like Apple, providing a building block for their data center fabrics.

“At the heart of our offer is SR Linux, our new, totally open, extensible, and resilient network operating system (NOS) designed for the data center operational environment. SR Linux brings together a strong foundation based on a standard Linux kernel, our proven SR OS routing capabilities, and a clean-slate model-driven architecture. On top of this foundation, we provide an open and scalable telemetry framework and a unique NetOps Development Kit (NDK) that enables both native and third-party applications to run seamlessly, efficiently, and reliably with full and equal access to underlying system resources. Nokia SR Linux is in effect the industry’s first fully open and flexible networking application development environment. “

High reliability on the network

“Equinix has been working with Nokia for many years and we’ve come to rely on its highly reliable and scalable networking solutions for our global interconnection services. We’re pleased to see Nokia getting into the data center networking space and applying the same rigor to developing a next-generation open and easily extensible data center network operating system, while leveraging its IP routing stack that has been proven in networks globally. It provides a platform that network operations teams can easily adapt and build applications on, giving them the control, they need to move fast.”

previous
WHMCS 8.0 is coming
next
SUSE reveals major Linux update
GET IN TOUCH