Mozilla announced that its easy-to-use VPN solution is now available on Windows and Android devices.

Mozilla‘s VPN solution is now ready to download. Mozilla VPN is based on modern and lean technology, the WireGuard protocol’s 4,000 lines of code, is a fraction in size of legacy protocols used by other VPN service providers. It is available for $4.99 per month and will be available in the United States, Canada, the United Kingdom, Singapore, Malaysia, and New Zealand. Mozilla also stated its plans to expand to other countries in the following months.

The company also stated that the VPN service was in a beta test last year. Mozilla VPN provides: 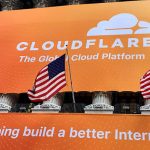 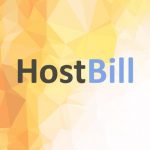 HostBill introduced improvements and new featuresHosting, News
We use cookies to ensure that we give you the best experience on our website. If you continue to use this site we will assume that you agree our Privacy Policy