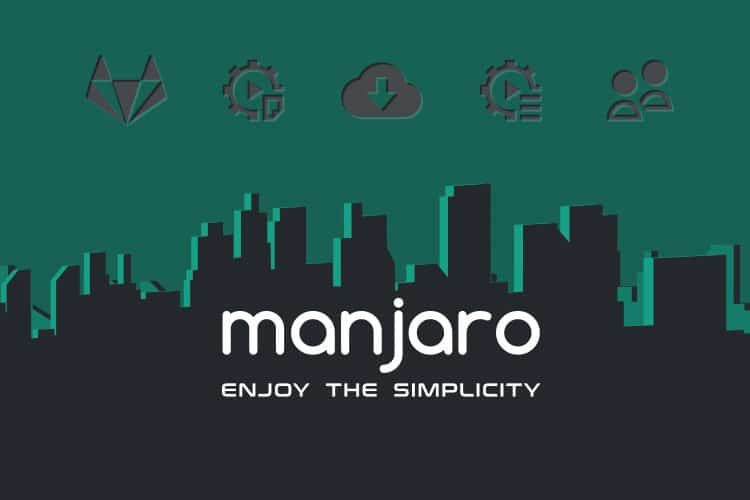 Manjaro 21.0 is out today with various new features since its last release Nibia was in January. The Manjoro team announced that they have dropped the Gnome Initial Setup routine from the ISOs. Manjaro also stated that since they have optional OEM ISOs, they no longer investigate in GIS. The latest version can be downloaded from its official website.

Ornara comes with GNOME 3.38, which replaces the previously split Frequent and All apps views with a single customizable and consistent view that allows users to reorder and organize apps. GNOME Shell is now also capable of driving multiple monitors with different refresh rates. The screen recording infrastructure in GNOME Shell has been improved to take advantage of PipeWire and kernel APIs.

KDE Plasma 5.21 allows users to find, reach and run apps faster and easier with its new app launcher. It also features two panes to make it simple to locate programs and comes with an improved keyboard, mouse, and touch input, boosting accessibility across the board. Plasma Firewall settings are also added which lets users set up and configure a firewall for your system.

Manjaro XFCE edition now includes Xfce 4.16. The window manager received lots of updates and improvements. Support for fractional scaling was added to the display dialog. It also provides highlighting the preferred mode of a display with an asterisk and adding aspect ratios next to resolutions. The settings manager now offers improved search and filter capabilities. Thunar file manager offers various features, including a pause for copy/move operations, support for queued file transfer, remembering view settings per-directory, and support for transparency in Gtk themes.