Features and changes for Linux kernel 5.11

“Nothing unexpected or particularly scary happened this week, so here we are – with 5.11 tagged and pushed out.
In fact, it’s a smaller-than-average set of commits from rc7 to final, which makes me happy. And I already have several pull requests lined up for tomorrow, so we’re all set for the merge window to start.

But in the meantime – and yes, I know it’s Valentine’s Day here in the US – maybe give this release a good testing before you go back and play with development kernels. All right? Because I’m sure your SO will understand.” 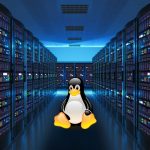 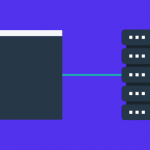 What is the SSH protocol and what does it do?Hosting, Linux, security