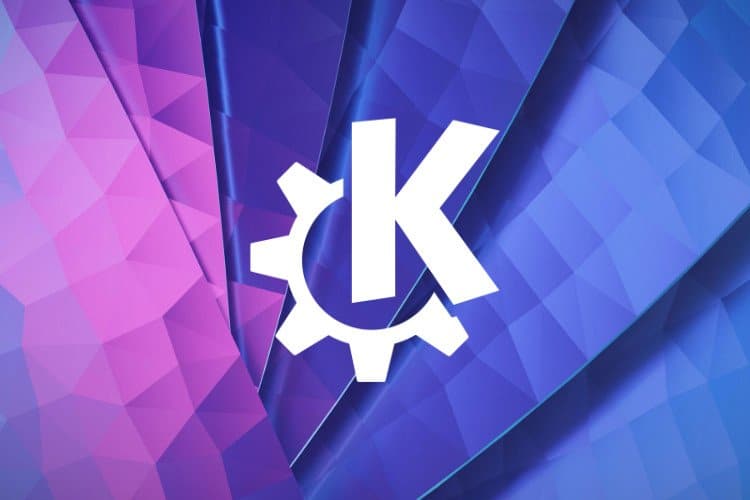 KDE is one of the most popular desktop environments in the Linux world. KDE developers announced the newest version of KDE Plasma, 5.22 after following a successful beta testing.

According to the KDE developers, KDE Plasma 5.22 brings stability and usability improvements. The codes are refactored and copious bugs are fixed to offer better performance, better responsiveness, and a better user experience.

Plasma 5.22 is now more pleasurable to use through the improvements to the design. It offers better transparencies, blurs, icons, and animations. While the developers are working on the stability of KDE Plasma, the new visuals are eye candy and bring better usability. The big new feature is Adaptive Transparency, which means the panel and panel widgets can become entirely opaque if there are any maximized windows, to avoid any visual distractions when the user needs to focus. 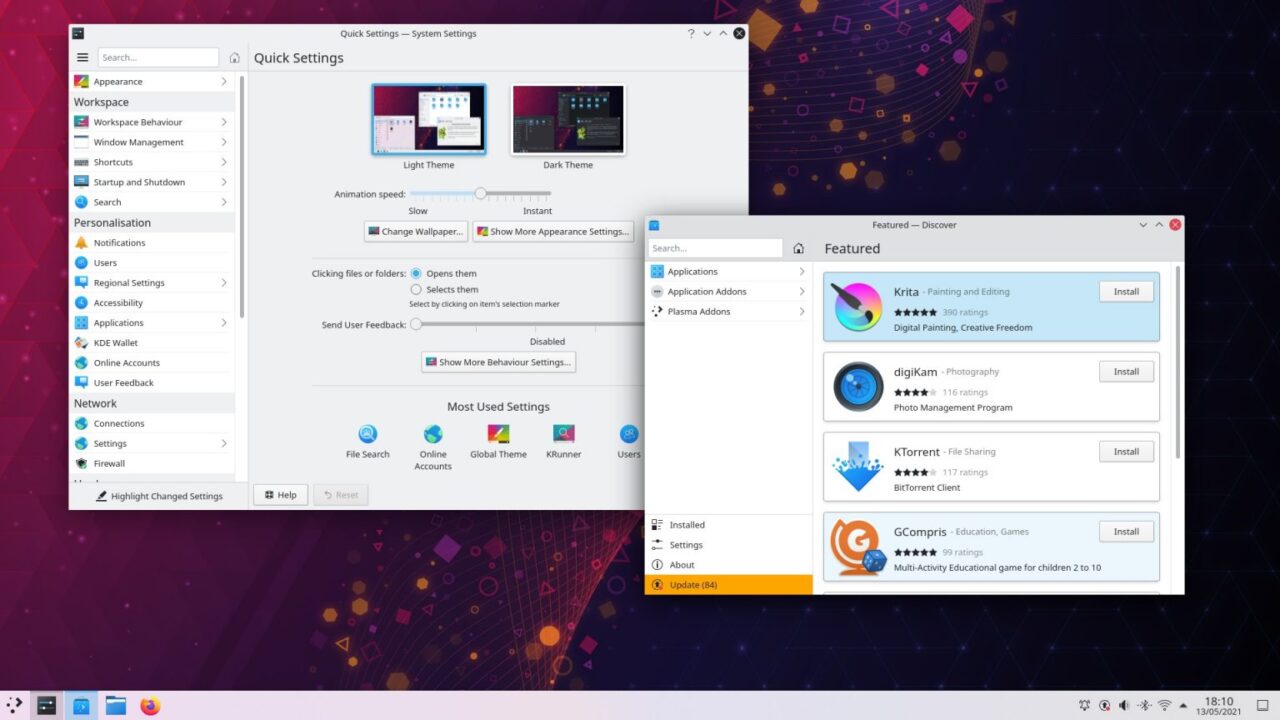 It is also possible to make the panels always translucent or always opaque as desired. The System Settings application now opens up on a speed dial page, which gives the user direct access to the most commonly used settings, as well as the ones accessed most. System Settings also shows a link to where the user can change the wallpaper and another for more tweaks of the overall look of Plasma.

Plasma 5.22 also brings an improvement for the offline updates notifications. If you want to disable or enable them, you can go to System Settings and navigate to the Software Update page to adjust the service to your liking. System Tray has also new improvements. Plasma 5.22 introduces a re-designed Digital Clock, which not only improves the look but also gives you the option of having the date below the time or having it to one side, on the same line, making it easier to read.

Another upgrade is the Audio Volume widget in the System Tray. You can now switch the audio output from the internal loudspeakers to say, your TV via HDMI in just three clicks and without having to go through the audio configuration dialog. KDE Plasma 5.22 is now available in KDE Neon. Rolling release distros will begin to package the Plasma 5.22 release for their users shortly. Other distro users can also upgrade to the newest Plasma in a short time, as soon as the official packages are released.

previous
LibreOffice 7.1.4 ready for download
next
Arch Linux’s First ISO Release Powered by Linux Kernel 5.12 has been released
GET IN TOUCH