ImunifySecurity announced that Imunify360 version 4.9 is now released and will be available for all customers within two weeks.

In the latest version, real-time scanning now includes File Change API on CloudLinux OS 7 support. It improves the detection rate for systems with limited monitoring capability. CloudLinux File Change API is a kernel-level technology, which is a part of CloudLinux OS, and buffest the list of modified files in the kernel. then the list is provided to the daemon or external application. Embedded caching reduces IOPS and CPU consumption during the real-time scanning process.

The company also stated that the latest version introduces more tightly integrated Proactive Defense and the Malware Scanner. The internal logic doesn’t allow stand-alone malicious executable running. This reduces the number of re-infections and new malware drops. The protection is enabled by default in the new version and it doesn’t require any manual settings. Users need to enable real-time protection and configured scheduled scans, at least once per week. 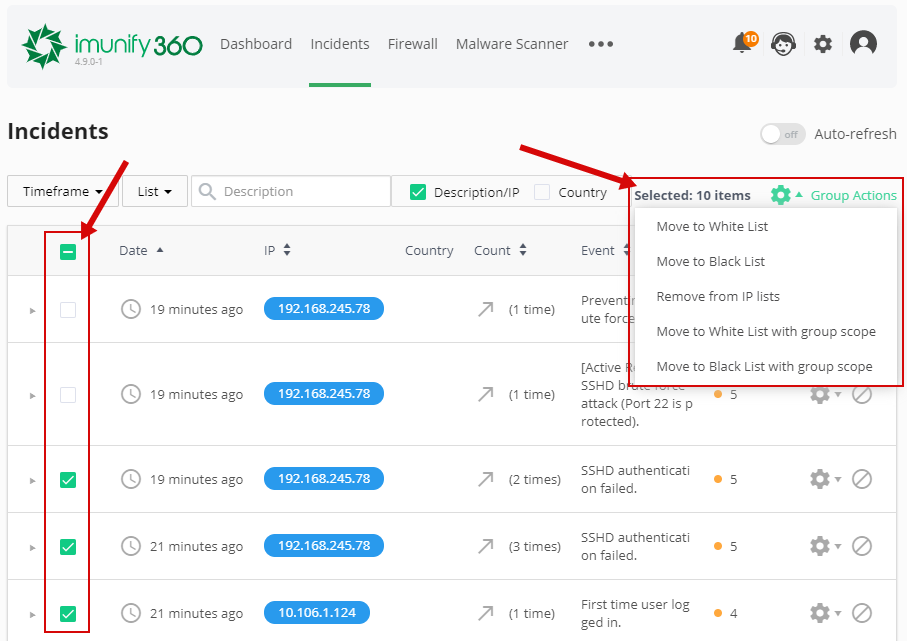 Another important feature introduced in the latest version is mass operations with IP management. The often-requested UI enhancement allows users to bulk processing of IP addresses. This feature drastically minimizes the time required to perform mass IP actions, including: 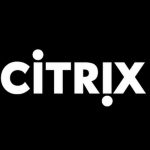 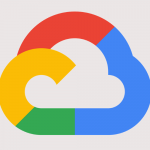 Attackers use Google Cloud Services to host phishing pagessecurity
We use cookies to ensure that we give you the best experience on our website. If you continue to use this site we will assume that you agree our Privacy Policy