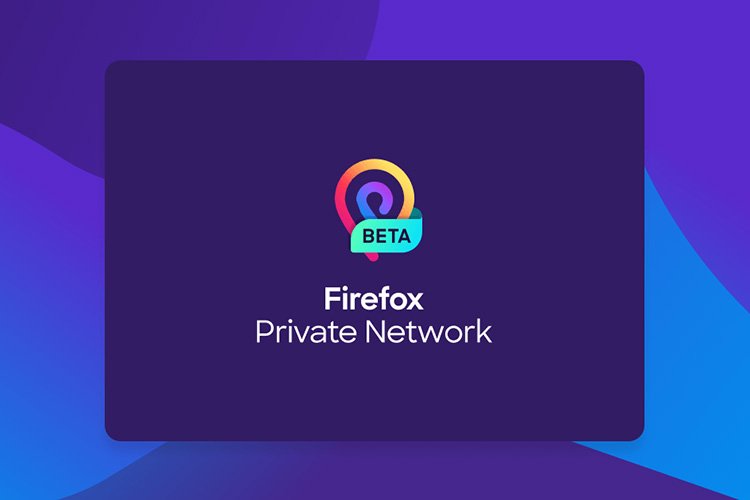 Firefox announced that its VPN solution with servers 30+ countries, a 30-day money-back guarantee and allows up to 5 devices.

Mozilla announced its VPN solution, Mozilla VPN. The company stated that the product aims to help users control their privacy and stay safe online. According to the blog post, the Mozilla team started working with a small group of users and learned a lot. As a result, 70% of early beta-testers claims that VPN makes them feel empowered, safe, and independent while being online. Additionally, 83% of early beta-testers states that the Mozilla VPN is easy to use.

Mozilla also announced that the project will be guided by Data Privacy Principles. It is expected to be released in the following weeks and Mozilla states that the company will continue to offer the Mozilla VPN at the current pricing model for a limited time, which can protect up to five devices on Windows, Android, and iOS at $4.99/month. The Mozilla team also announced,

“Your feedback also helped us identify ways to make the VPN more impactful and privacy-centric, which includes building features like split tunneling and making it available on Mac clients. The VPN will exit Beta phase in the next few weeks, move out of the Firefox Private Network brand, and become a stand-alone product, Mozilla VPN, to serve a larger audience.”

previous
Rescuezilla 1.0.6 released
next
7 Best cloud certifications
GET IN TOUCH