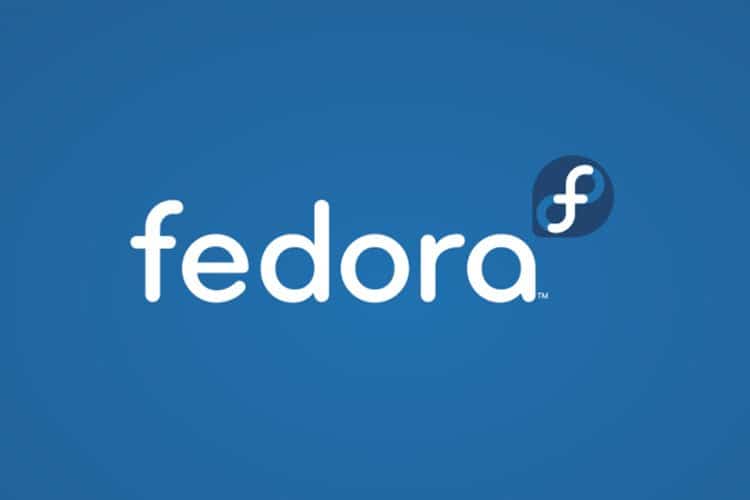 Fedora Linux will now start in the Overview mode after login. Due to this change, the GNOME Welcome Tour app has been adapted to the new design for an integrated and cohesive look, according to the Fedora Project, but this change will probably only affect newcomers, not those who will upgrade from Fedora Linux 33.

The second biggest change in Fedora Linux 34 is the inclusion of the Linux 5.11 kernel series, which enables better hardware support for systems that weren’t supported in Fedora Linux 33 or a previous version. It also enables stronger security and makes the whole system feel smoother and faster.

Moreover, this release ships with transparent compression for the Btrfs file system, which is used by default for new installations. This feature is designed to significantly increase the lifespan of your SSD drive, and it will also give you more disk space and better performance when working with large files.

On top of that, this release enables support for haptic touchpads, adds support for incremental updates and better Flathub integration for Flatpak apps, and introduces a coherent set of packaged application updates, streamlining new versions and enabling users to revert to previous versions of packages.

Among other noteworthy changes, Fedora Linux 34 enables systemd-oomd by default to offer a better experience in out-of-memory (OOM) situations, provides support for the AArch64 (ARM64) architecture and switches to the Wayland display server by default for the KDE Plasma edition, and offers an i3 edition featuring the i3 tilling window manager.

Fedora Linux 34 is available for download right now from the official website in several flavors, including Workstation (GNOME), KDE Plasma, Xfce, LXQt, LXDE, Cinnamon, MATE, SoaS, and i3, as well as Server, IoT, and ARM editions, and the numerous Fedora Labs bundles.