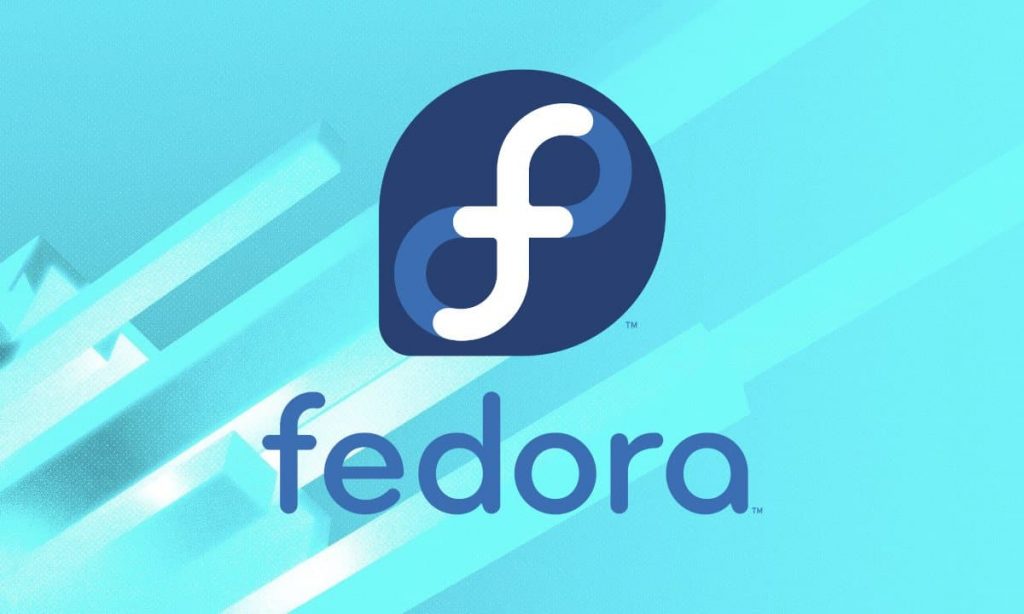 Fedora team announced the release of the latest stable version of its free and open-source software including various new features.

Fedora team announced that Fedora 33, which is created with the hard work of thousands of contributors to the Fedora Project is now available. 3 different versions of Fedora editions target 3 different specific uses, desktop, server and cloud environments, and Internet of Things. Users want to try the latest version can download it from the getfedora website.

Fedora CoreOS is an emerging Fedora Edition. It is a minimal operating system, which updates automatically and is designed for running containerized workloads. CoreOS offers several update streams that occur almost every two weeks.

Fedora IoT achieved the Edition status recently and provides a foundation for IoT ecosystems and edge computing. It introduces Platform AbstRaction for SECurity (PARSEC), which is an open-source initiative that aims to provide a common API to hardware security and cryptographic services in a platform-agnostic way.

Fedora also announced that in Fedora 33, AArch64 users can use the .NET Core language for cross-platform development. The company also improved support for Pine64 devices, NVidia Jetson 64 bit platforms, and the Rockchip system-on-a-chip devices including the Rock960, RockPro64, and Rock64.

The Fedora team also stated that for the first time Fedora Cloud Base Image and Fedora CoreOS will be available in AWS Marketplace. The Marketplace will be an alternative way and it will make the cloud images available faster in new AWS regions.

With the latest release, the Fedora team updated key programming language and system library packages, including Python 3.9, Ruby on Rails 6.0, and Perl 5.32. In Fedora KDE, the team enabled the EarlyOOM service by default, similar to the work in Fedora 32 Workstation. The team also sent a friendly editor for new users, nano.

previous
The OpenBSD project releases OpenBSD 6.8 on its 25th anniversary
next
The New version of SystemRescue has been released
GET IN TOUCH