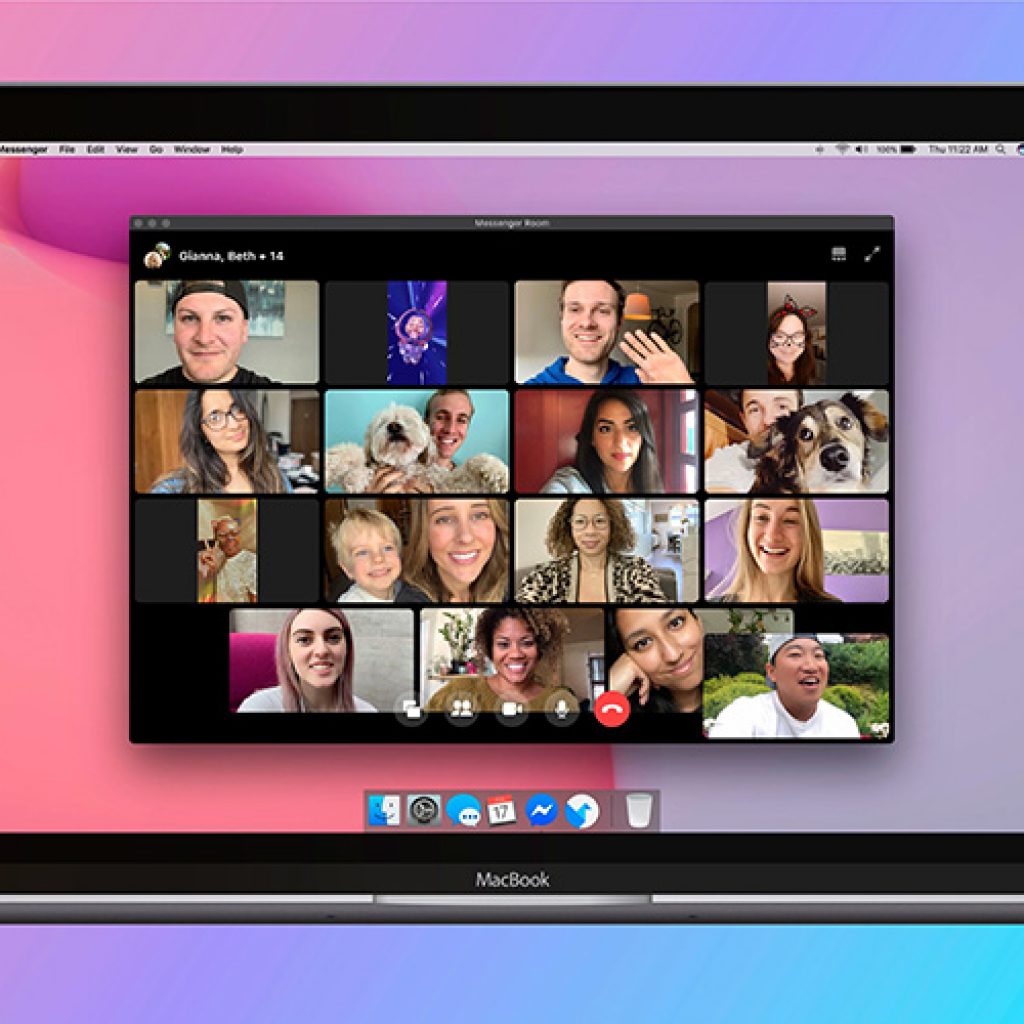 Facebook announced a new service that allows users to communicate over video streaming across its platform.

According to Facebook’s announcement, the company’s new service, Messenger Rooms make it easy to spend quality time with friends, loved ones, and people who share interests. It allows users to create a room from Messenger of Facebook. It allows 8 people maximum at the moment but according to the announcement, it will soon hold up to 50 people with no time limit.

The service only allows users to start and share rooms on Facebook through News Feed, Groups, and Events, but the company also announced that it will add other ways to create rooms from Instagram Direct and WhatsApp. Users will be able to join a room from their phone or computer without downloading any software, but Messenger app allows users to use AR effects. The service will be gradually rolled out in the following weeks. The Facebook team also announced that WhatsApp calls will offer to have group voice and video calls with up to eight people on WhatsApp.

READ ALSO HERE :  All about the new features in GNOME 40

previous
Over 900,000 WordPress sites are under attack
next
Card swiper attacks target WordPress WooCommerce sites
GET IN TOUCH