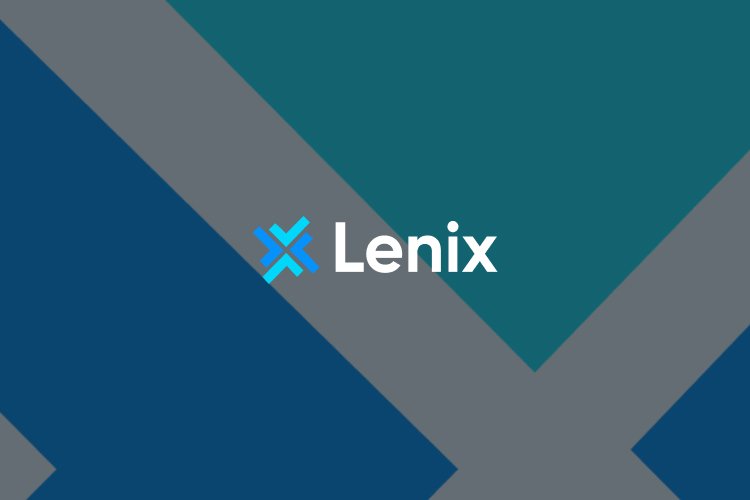 CloudLinux announced that the company commits over $1 million annually for the development of its own RHEL fork.

After Red Hat announced that the company is shifting its focus from CentOS Linux to CentOS Stream, an upstream development platform for ecosystem developers, most CentOS users already started looking for an alternative. Shortly after Red Hat’s announcement, CentOS co-founder Gregory Kurtzer unveiled a CentOS replacement, Rocky Linux. And now, another key player in the Linux world, CloudLinux announced its own RHEL fork and CentOS replacement, Project Lenix.

Project Lenix is an open-source and community-driven RHEL fork. CloudLinux also stated that the company will invest $1 million annually for the development of Project Lenix and to establish a community initiative around its RHEL fork. According to the announcement, CloudLinux aims to provide a trusted, battle-tested alternative.

Project Lenix will be 1:1 binary compatible fork of RHEL 8 and future releases. It will also allow converting existing CentOS servers uninterrupted and with zero downtime. Converting entire server fleets can be done with a single command with no reinstallation and no reboots required.

“RedHat’s announcement has left users looking for an alternative with all that CentOS provides and without the disruption of having to move to alternative distributions. We promise to dedicate the resources required to Project Lenix that will ensure impartiality and a not-for-profit community initiative. CloudLinux already has the assets, infrastructure, and experience to carry out the mission, and we promise to be open about the process of developing Project Lenix.”