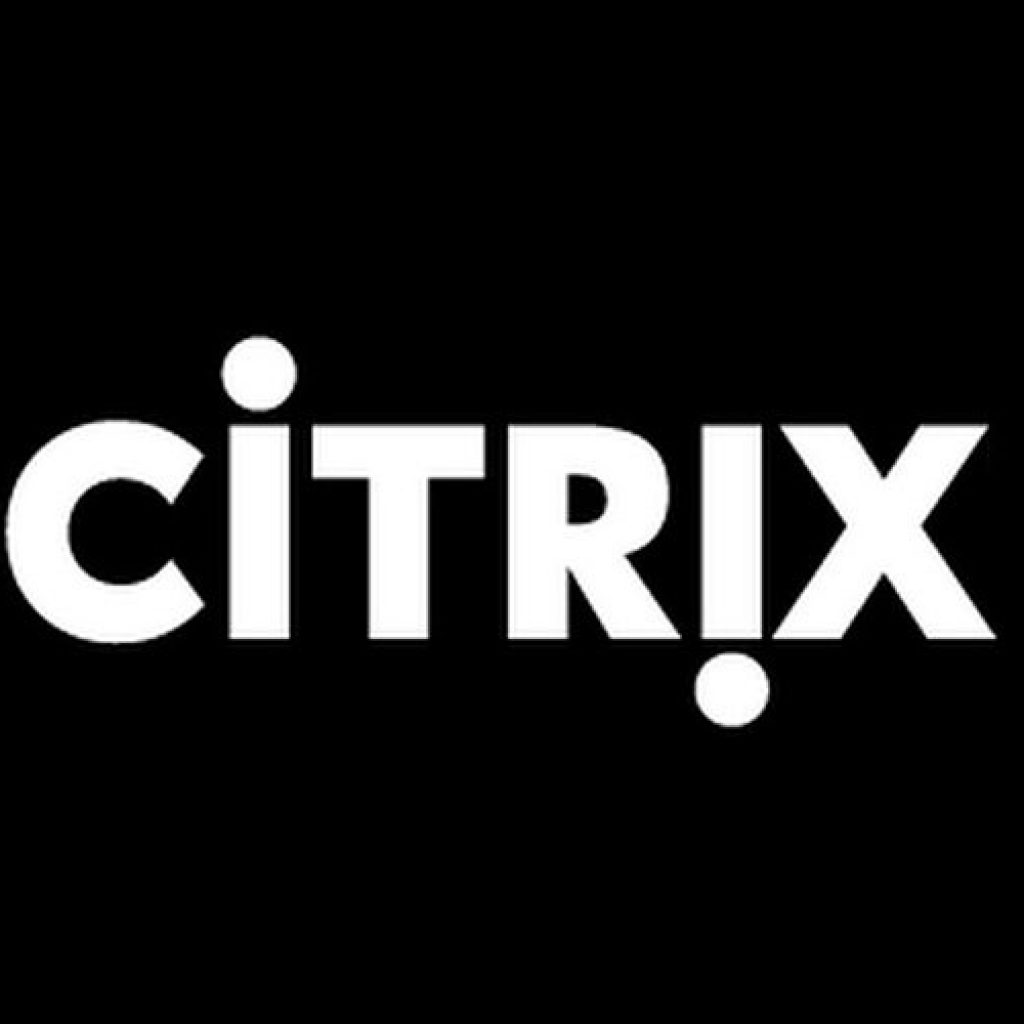 According to the company, the aforementioned issues do not impact other virtual servers, such as load balancing and content switching virtual servers. Also, Citrix-managed Gateway is not affected. Among the affected Citrix SD-WAN WANOP appliances include models 4000-WO, 4100-WO, 5000-WO, and 5100-WO.

READ ALSO HERE :  What is the SSH protocol and what does it do?

The company also said that these vulnerabilities were not connected to a previously fixed zero-day NetScaler flaw (tagged as CVE-2019-19781) that allowed bad actors to perform arbitrary code execution even without proper authentication.

According to the announcement, three of the six possible attacks in CTX276688 occur in the management interface of a vulnerable device. Citrix recommendations reduce the risk. The company also has added staff to its technical support call centers and are prepared to assist its customers.

“Two of the remaining three possible attacks additionally require some form of existing access. That effectively means an external malicious actor would first need to gain unauthorized access to a vulnerable device to be able to conduct an attack.

Citrix recommended customers to download and apply the latest builds for Citrix ADC, Citrix Gateway, and Citrix SD-WAN WANOP appliances as soon as possible to mitigate risk and defend against potential attacks designed to exploit these flaws.

previous
MySQL is also changing terminology
next
Imunify360 4.9 has been released
GET IN TOUCH