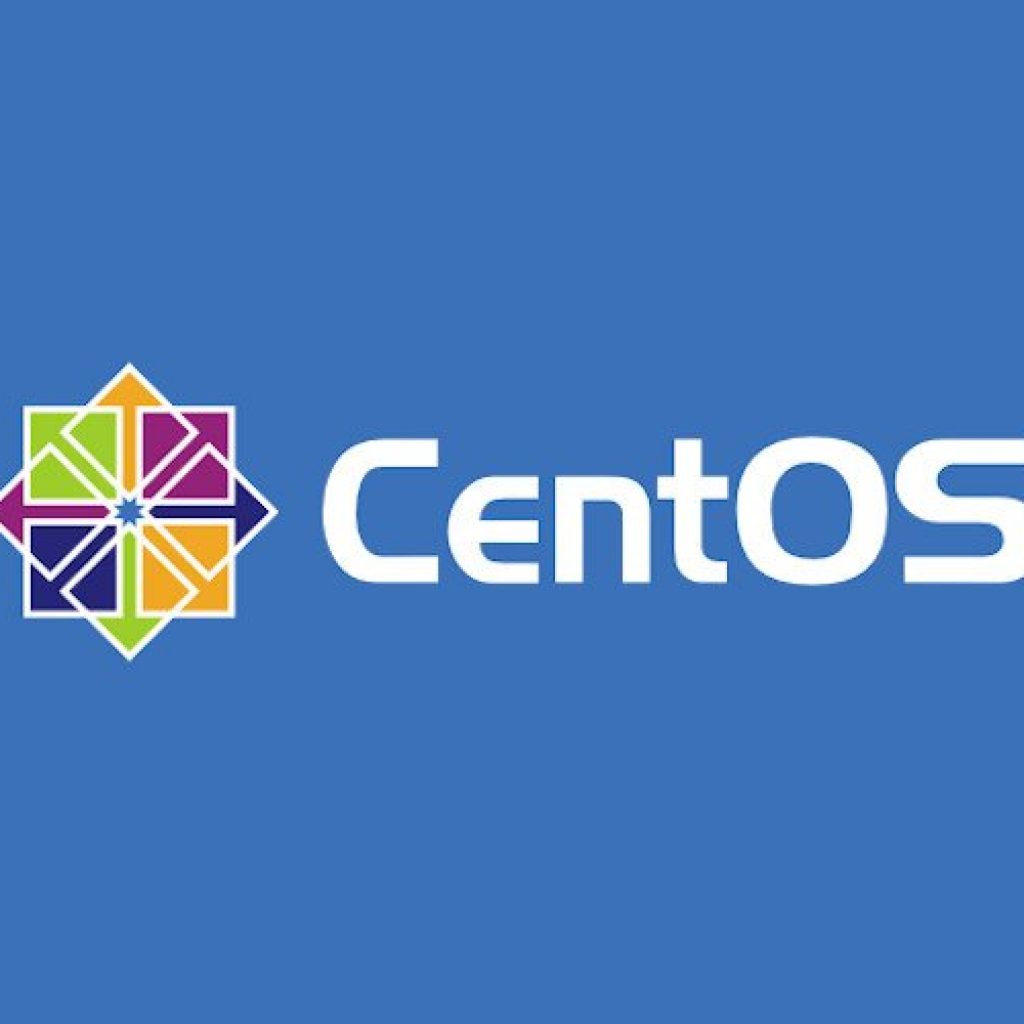 GNU/Linux distribution CentOS, which based on Red Hat Enterprise Linux (RHEL), is updated to version 8.2.2004 with the availability for aarch64, ppc64le, and x86_64 architectures.

Red Hat Enterprise Linux based distro CentOS has been updated to 8.2.2004 version with lots of updated packages, libraries, and security fixes. Main updates include kernel, networking, and security areas as well as many documented bug fixes that allow smooth operation in more obscure hardware. Knowing that not everybody runs an up-to-date, or rather a computer that can be called modern, CentOS and its likes have to go through these kinds of bug fixes between each release until some features and supports are dropped some rarely seen hardware.

Updating your server / How Update centos ?

As one of the most preferred servers operating systems, you probably have CentOS running one or more of your systems. You can update your CentOS to the latest version by a single command with superuser privileges. You can either use:

To update your CentOS to the latest version. After that, a simple reboot will bring up the updated version of the operating system.

“We are pleased to announce the general availability of CentOS Linux 8. Effectively immediately, this is the current release for CentOS Linux 8 and is tagged as 2004, derived from Red Hat Enterprise Linux 8.2 source code. Updates released since the upstream release are all posted, across all architectures. We strongly recommend every user apply all updates, including the content released today, on your existing CentOS Linux 8 machine by just running ‘dnf update’. As with all CentOS Linux 8 components, this release was built from sources hosted at git.centos.org. Sources will be available from vault.centos.org in their own dedicated directories to match the corresponding binary RPMs.”

previous
Bacula 9.6.4 has been released!
next
Jetpack introduces Jetpack Scan
GET IN TOUCH