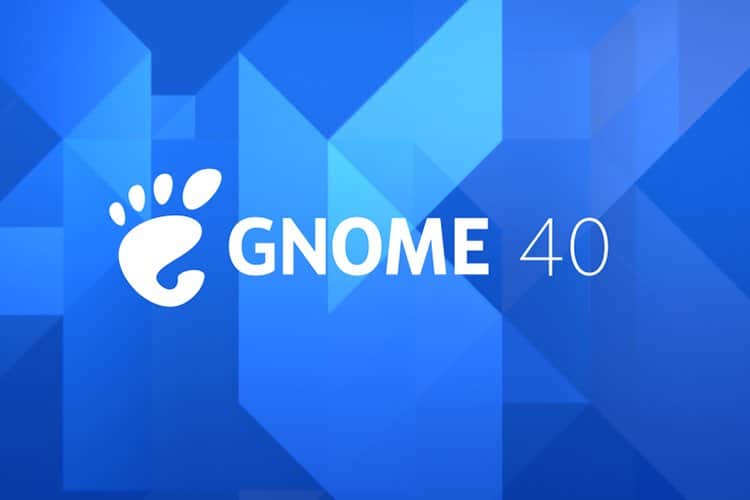 In this article, we will take a closer look at the newly released features in GNOME 40. Contains Activities Overview, Redesigned weather application, Settings, Software, Files, and others.

GNOME, the default desktop environment used by many major Linux distributions, announced the launch of GNOME 40. After 822 contributors’ hard work of 6 months, the latest release is launched with 24571 changes. GNOME 40 offers major new features, as well as many small improvements and bug fixes. The GNOME Project also announced that the release is dedicated to the team behind the GNOME Asia Summit 2020.

GNOME is an open-source desktop environment for operating systems. GNOME was an acronym for GNU Network Object Model Environment, however, the GNOME Project dropped it because it is no longer reflects its vision. It was started in 1997 by Miguel de Icaza and Federico Mena. It is the default desktop environment for Fedora, Debian, Ubuntu, SUSE Linux Enterprise, RHEL, CentOS, Oracle Linux, and many other major distributions.

Before the release of GNOME 40, Emmanuele Bassi from GNOME Project stated that GNOME is changing the versioning scheme. With the GNOME 40 release, each new development cycle will increment the version by 1 and will have 3 phases: alpha, beta, RC. He also stated,

“Because the next version would be 3.40, and it’s a nice, round number. The 3.38 release was the 40th release of GNOME, but this discussion came too late in the cycle to effectively switch, so we can say that, if you start counting at zero, the next cycle would be the 40th release of GNOME. By using 40 as the base, we acknowledge what came before, and we don’t introduce a large discontinuity in the number progression, which is somewhat the point of this change.”

Gnome 40 is the newest version of the popular Linux desktop environment, Gnome. The new version is brining new features: 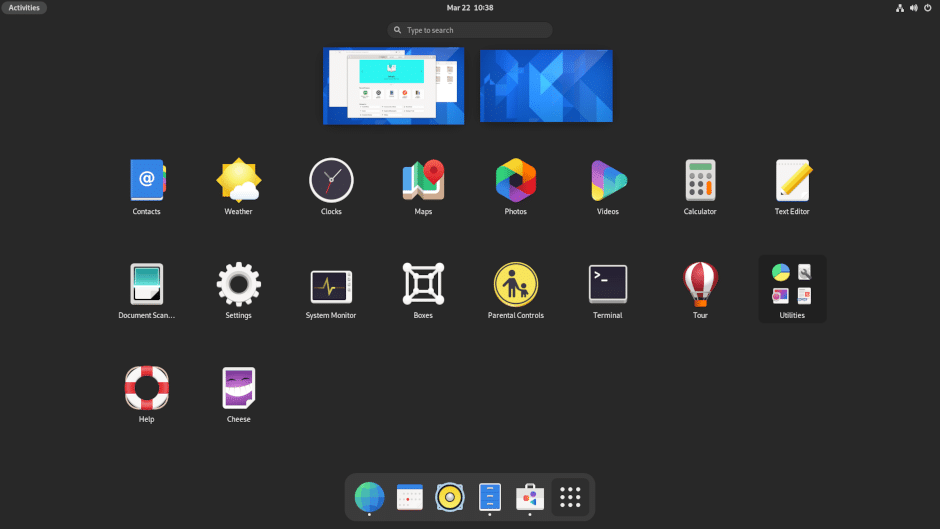 GNOME 40 introduces a new and enhanced Activities Overview design. It offers an improved experience and makes it easier to navigate the system and the apps. In the new design, workspaces are arranged horizontally. The overview and app grid are accessed vertically and new keyboard shortcuts, touchpad gestures, and mouse actions are accompanying these directions. In addition, users can now customize the app grid with drag-and-drop. GNOME 40 also includes: 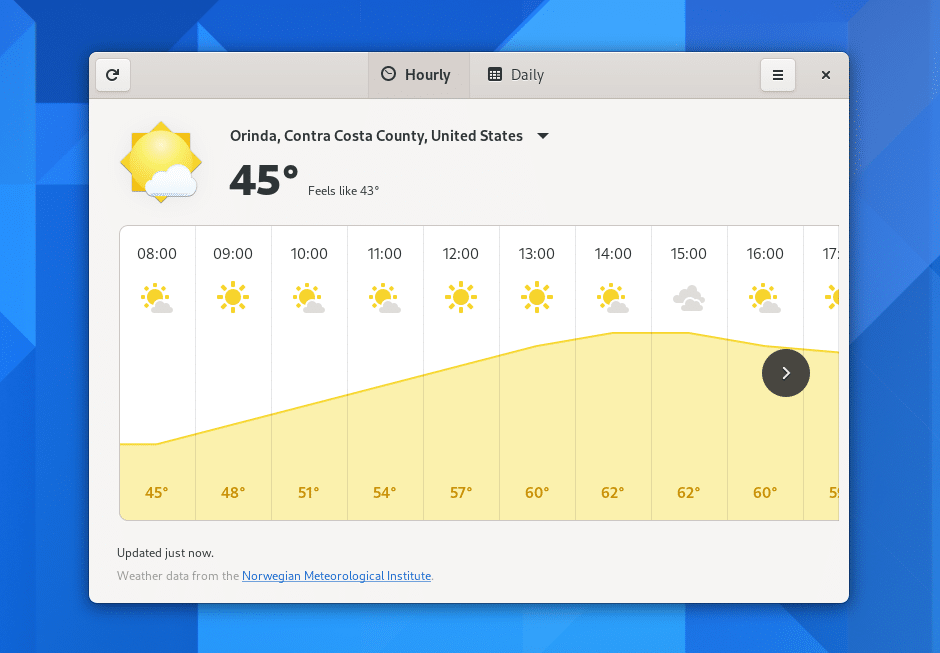 The Weather application in GNOME 40 is completely redesigned. It has a new look and it is capable of showing more information. There are two main views, one for the hourly forecast for the next 48 hours, and one for the daily forecast, for the next 10 days. 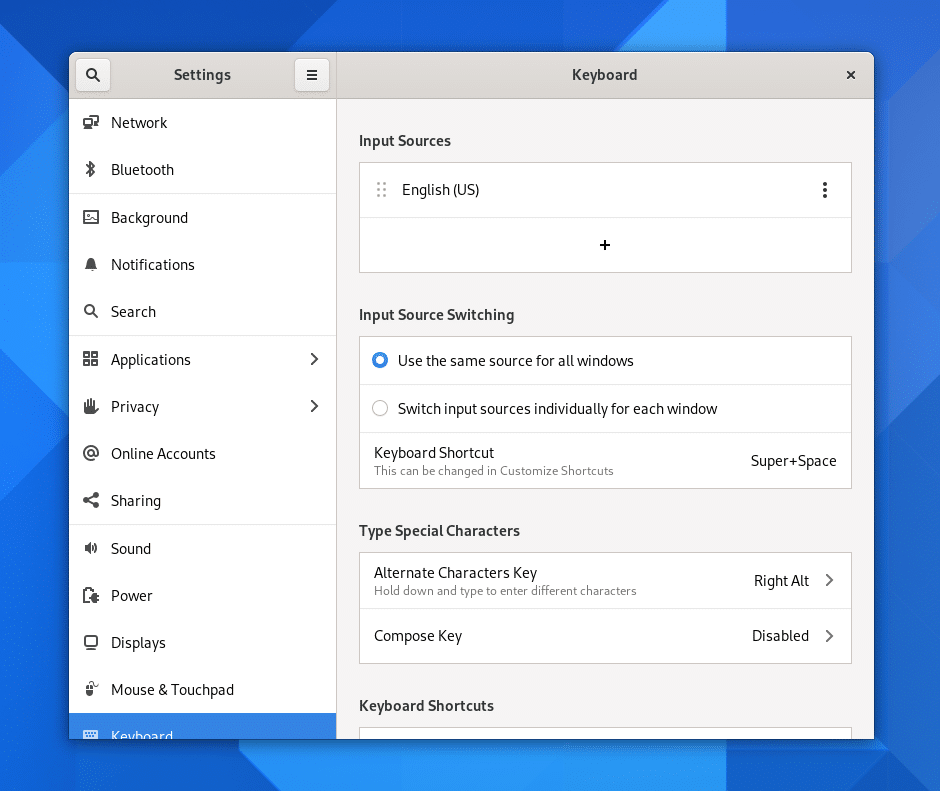 GNOME 40 also introduces new improvements. For example, now Wi-Fi settings let you see the known networks on the top of the list and have a better layout. The about page can now show the hardware model of your system, if available. Some other improvements are: 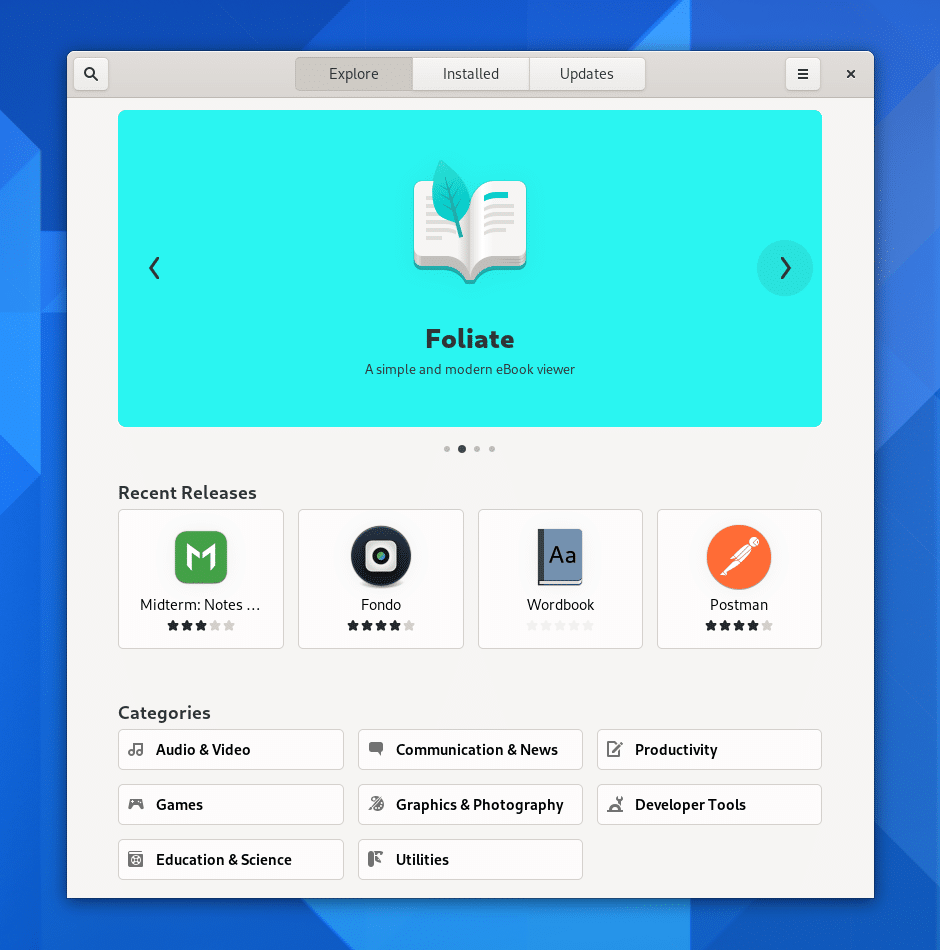 In GNOME 40, the application banners have an improved look and cycle automatically. The version history dialogs can also show the latest changes for each application. The updates logic has been updated to reduce the frequency of reminders. GNOME also tells users where they are installing the software from. 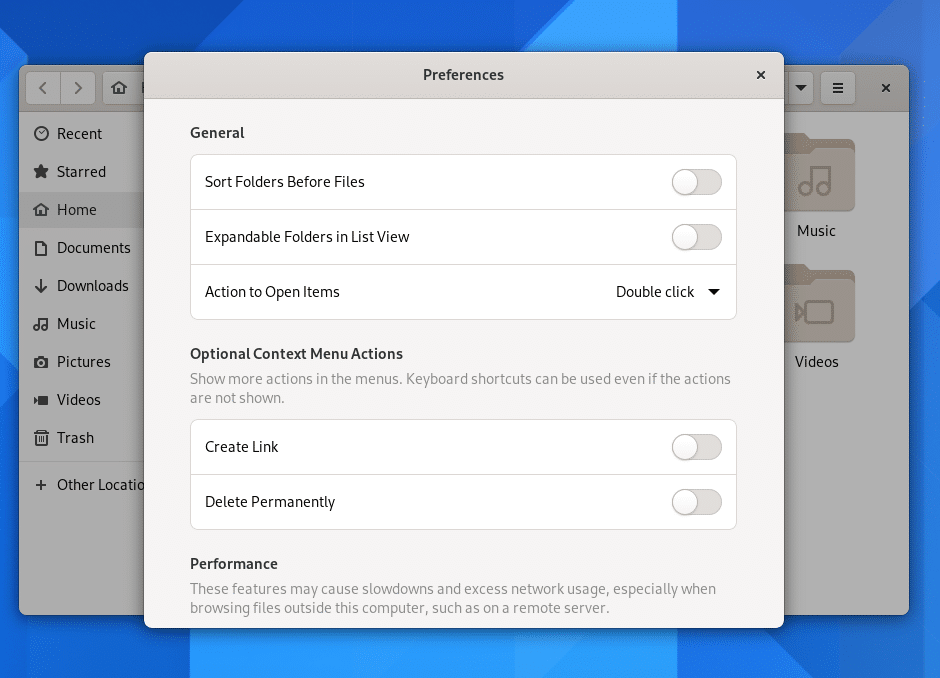 The Files application also received various improvements, such as: 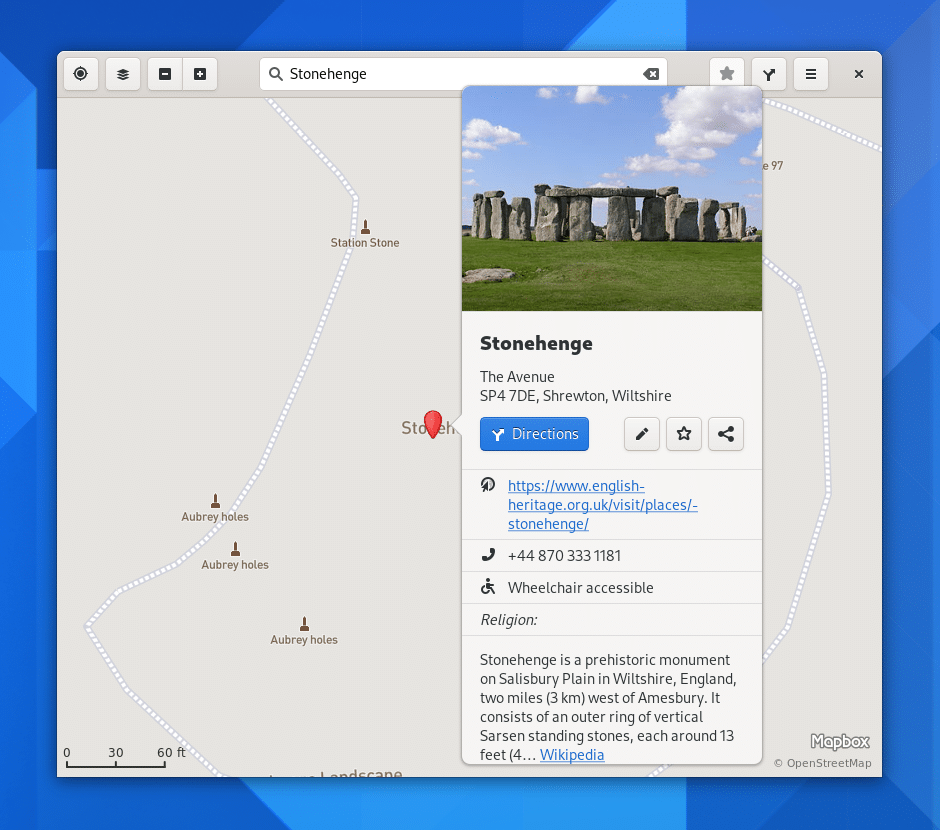 Here are some of the other improvements in GNOME 40: